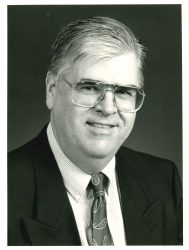 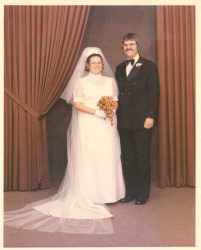 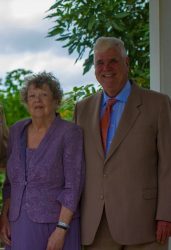 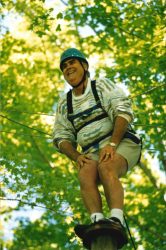 Leroux, Robert Michael “Bob” – Peacefully at the Juravinski Hospital after a brave battle with cancer, on Friday, October 20, 2017, in his 71st year. Beloved husband of Valen “Val” (nee O’Brien) and loving father to James Leroux and Matthew (Emily) Innes-Leroux. Bob is survived by his brothers; Larry, Paul, David and Kevin and by several nieces and nephews. Predeceased by his brother Mark. Bob was a member of the Dundas Senior Citizens’ Club. Friends will be received by the family on Friday morning from 10 until the time of Bob’s service at 11 o’clock at the Turner Family Funeral Home, 53 Main Street, Dundas, followed by a reception at the Cattel Centre. In lieu of flowers, donations to the Dundas Senior Citizens’ Club would be appreciated by the family.